Go to Collection
Back 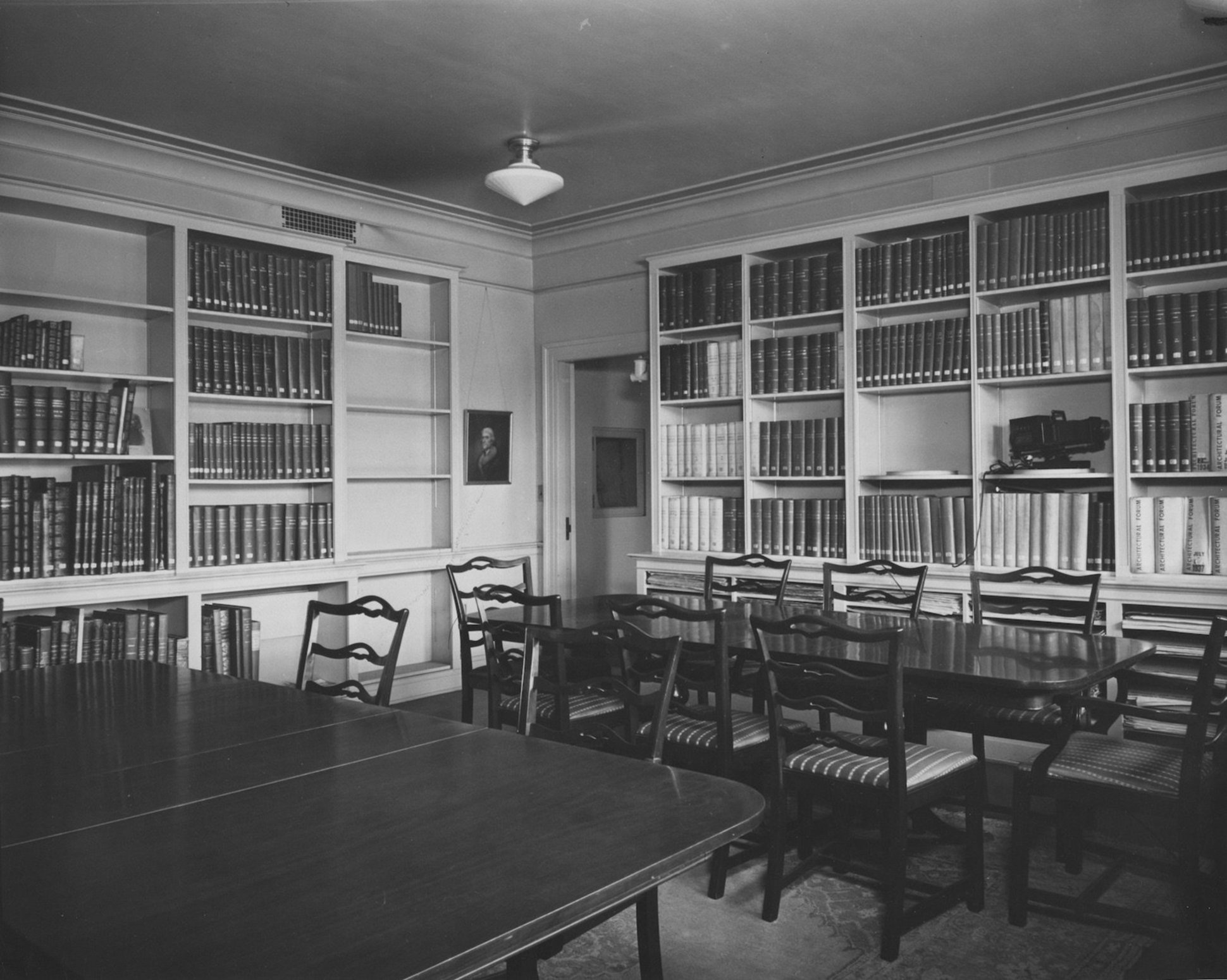 The Oberlin collection is based on Fiske Kimball’s 1916 bibliography Thomas Jefferson, Architect.  Kimball documented when specific titles passed in and out of Jefferson’s possession, so scholars can trace the influence of his library on his architectural practice. Oberlin owns all but a handful of the 62 titles listed by Kimball.

Oberlin is one of a handful of institutions [1] who have duplicated all or portions of Thomas Jefferson’s library. It has been described as the finest such collection outside of the Avery Architectural and Fine Arts Library at Columbia University. [2]