Bernard “Buddy” Rich (1917-1987) was a jazz drummer and bandleader with a musical career spanning seven decades, from the vaudeville stage to the big band era and beyond.

The collection consists of seventy-five audio cassette tapes of Rich’s performances, both solo and on tour with The Buddy Rich Big Band. The tapes span multiple decades, beginning as early as 1929, when Rich was 12, but are primarily from the late 1970s and 1980s. The majority of the tapes record Rich’s performances from venues across Ohio and Pennsylvania, from major theaters in Cleveland and Columbus, to smaller jazz clubs and rural high schools.

Also included are performances from Rich’s many television and talk show appearances, where he played alongside some of the era’s most accomplished jazz musicians. Within the collection are two sets of tapes originally compiled by Clarence Hintze, author of two Buddy Rich discographies, Mister, I am the Band, and We Don’t Play Requests 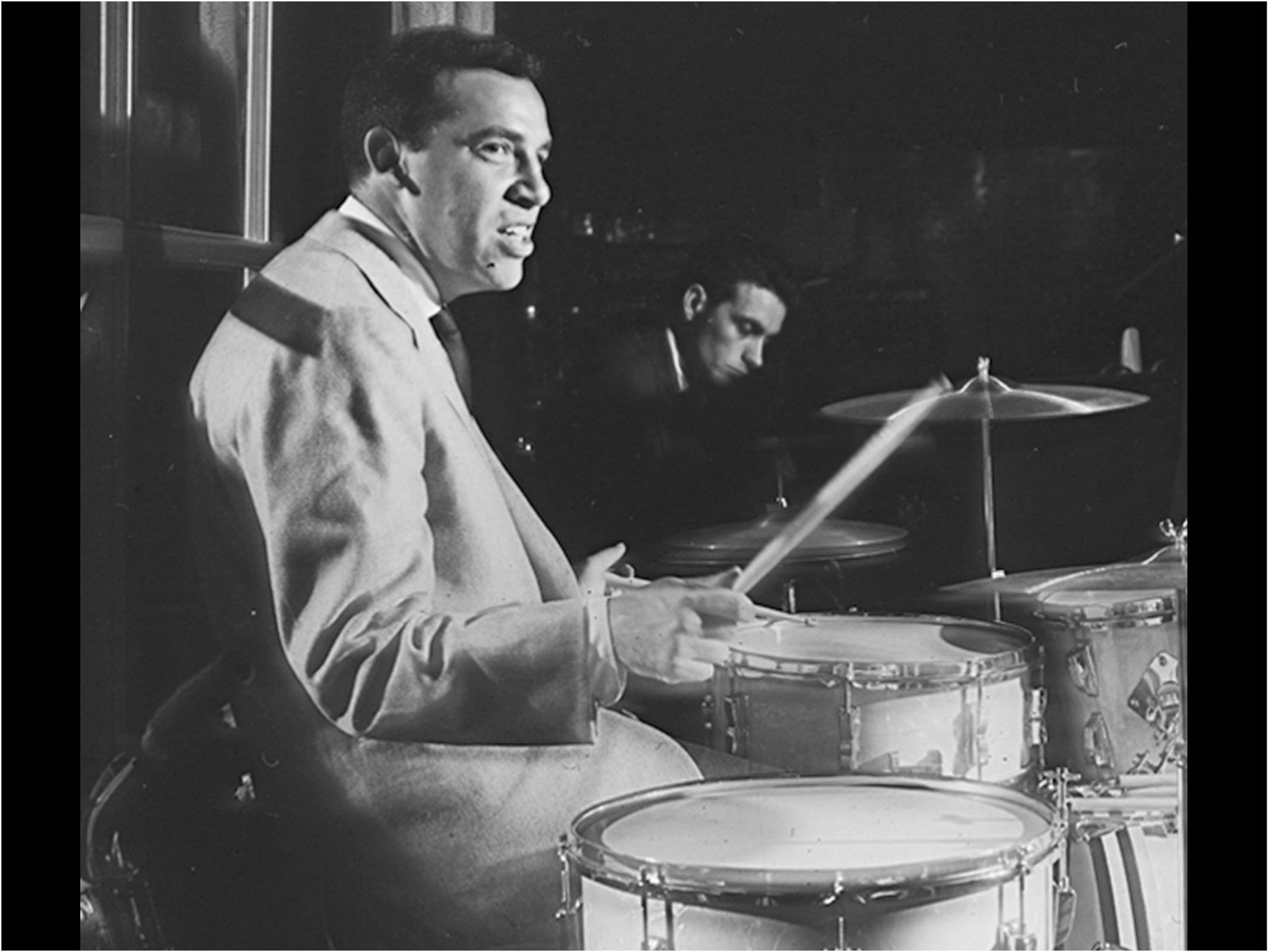