While most of the items are works written by Hemingway, some are informational works about his life and writing. Included are almost all of Hemingway’s novels; five collections of his short stories, including the Complete Short Stories; and three of his works of nonfiction. All of these items are first editions. Also included are a volume of Hemingway’s letters, a bibliography of his works, several biographical works regarding his eventful life, and an audio recording on vinyl record of Hemingway reading his works. This targeted collection of first editions supplements the much larger number of works by and about Hemingway available in the circulating collection. 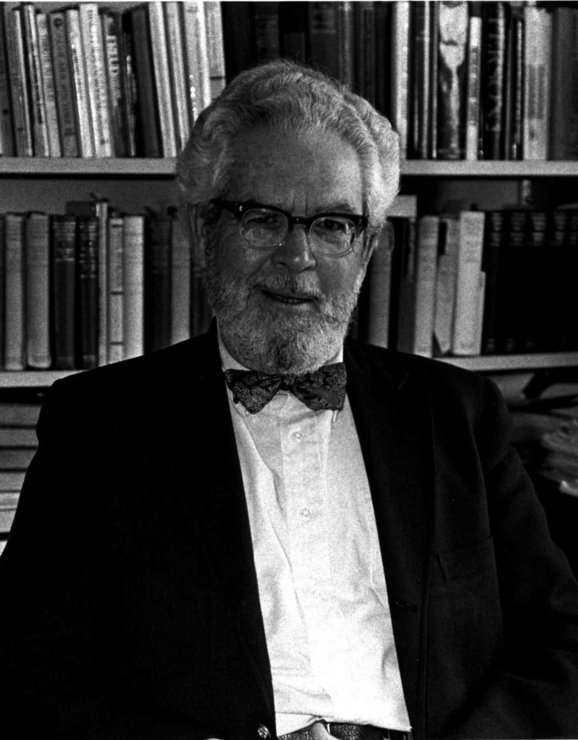